The Talk Behind Project Management

No matter what role you hold within an organisation, communication skills always play a part. As a project manager especially, this skill is of the utmost importance. Management professionals spend most of their precious time communicating to ensure that their projects meet client deadlines and business goals. But the art of effective communication is not always easy. This article will focus on giving you a better understanding of and approach to clear, conscious, and efficient means to communicate within a team setting.

This might seem like a simple concept, however, communication can be a little tricky sometimes when it comes to interpretation – meaning what is said might not be what is understood. For project managers, this can be a major factor in the success or failure of project completion. Within their professional setting, they must communicate in a manner that lowers the possibility of such a risk and consider things such as surroundings and non-verbal cues.

When it comes to determining best practices in the communication space, project managers must be able to identify the factors that hinder or contribute to effective communication, and work these into their everyday processes.

It’s important to remember that the communication process involves two parties. One person is sending information, and another is receiving and interpreting that information. The communicator is responsible for ensuring that they frame the information in such a way that it is easily understood by the receiver. Once a receiver has digested the information provided to them, they will then act on it according to how they have interpreted the information. As humans, we tend to act subjectively and may respond positively or negatively, depending on what we have understood. Communication is rarely perfect! This means that what is said might not be what the other understands. Several key factors must be taken into consideration for this and may include values, customs, beliefs, and emotions.

As with any type of communication, the means of delivery is critical to the transfer of information between two parties. This often comes from the personal preference of the communicator – in this case, the project manager – however, this might not be tolerated by the receiver. Requests to change communication channels can often occur, from face-to-face communication to email and vice versa.

Now more than ever, factors of time and location must be considered when ensuring communication processes work well within a project environment. It’s important to adhere to the communication structures and protocols in place within the organisation, be that a project schedule, a meeting or direct communication. This caters to briefings, feedback, follow-up and so on.

Project managers need to communicate efficiently with stakeholders and teams within the project. These key people are usually outlined within a project board and the project manager acts as both the middleman and the spokesperson. All these key players need regular communication that is clear, conscious and rational.

At times it is required that a project manager will need to coordinate work at scale, with numerous variables within the team. This means that communication is tiered to ensure individual project participants know their role within the team.

Having a communications plan will help you reach your goals

By reflecting upon the expectations of stakeholders, project managers can identify which type of communication plan is necessary. Project managers need to establish what’s needed to communicate with stakeholders and to do so in an efficient manner, without wasting time on unnecessary information.

Creating a simple communications plan can help leverage this process. Here is a guide you may base your plan upon:
1. Order the needs and wants of information as requested by the stakeholder.
2. Understand the level of detail and the medium required by a stakeholder to be communicated by.
3. Outline the communications flow from stakeholder analysis to team participant feedback and outline the flow.
4 .Set a timeline, for the deadlines of information to go out
5. Understand issues, and how to prioritize their communication with stakeholders and teams.
6. Define a project glossary so that everyone is clear on the terms used.

As a project manager, you will need to become adept at identifying what information needs to be communicated when dealing with a new brief. You will then need to use this guide to establish the communications process between those involved.

Most communications within a project environment will centre around:

The 5Ws (Why, What, When, Where, Who) and 1H (How) is a tried and tested method for successful communication and rationale.

What the company needs to reach business objectives

No matter what you’re doing within a company environment, the overall success will be based on the company reaching their yearly business objectives. As a project manager, you need to keep this in mind when generating the internal and even external communications process per project.

How the company wants you to communicate

Every organization generally has a list of requirements to keep in mind when communicating both internally and externally, such as:

What can go wrong?

If you want to deep dive into potential communications issues you need to first grasp what’s needed when it comes to communications mediums between organisations, departments, teams and distributors. The main communication issues that can pop up here are generally caused by:
Culture – companies differ in their culture based on values, age employee relations and core beliefs.
Politics – When there are a number of different players involved in the communication.
Language / Linguistics – The use of language can play a major part between those involved from disproportionate language levels to understanding colloquial language based on region.

Sharing is caring in communications

When sharing information and to communicate it efficiently, the project manager should take into consideration:
The urgency of the information: When it’s needed!
Technology: How it is to be communicated
Resources: Who is working the project, at what capacity and who needs the information.
Project environment: What size and how integrated those working on the projects are based in team, location, and strengths.

When it comes to offering such information the project manager needs to use all of the available channels to do so. It is best to priorities these channels based on established experience, however in general:
1) In-person: Face-to-face is still seen as the number one way to deliver a message, as it allows both parties to interact through both spoken and body language, allowing for a clearer understanding.
2) Telephone: Spoken word is still deemed as a clear means to communicate and understand the level of depth based on the tone of voice and vocabulary.
3) Videoconferencing: While video conferencing is more popular than ever and allows for both body and spoken language, psychologically on-camera people put their best selves forward and are less likely to show weakness or discuss a misunderstanding.
4) E-mail: The most popular communications medium within projects is currently email or written word. However, while written communication might seem direct, it can easily be misread or interpreted incorrectly.

No matter what type of project you are undertaking, it is essential that the communications process is planned and actioned effectively to ensure productivity and success.

Sharing is Caring in der Kommunikation 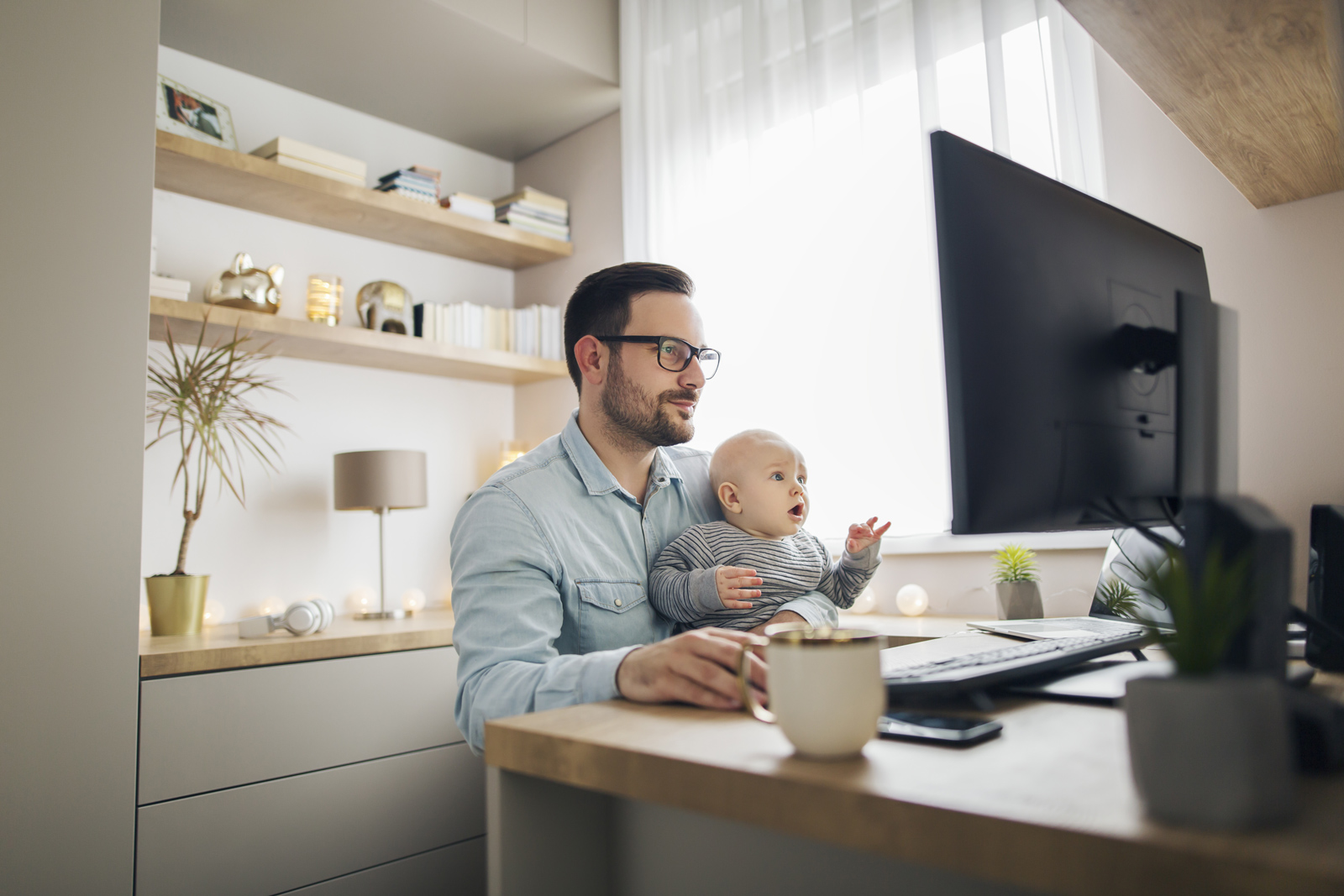 What our business lives will look like after Corona

We explore the pros and cons of home office and how our work life might look post-pandemic. 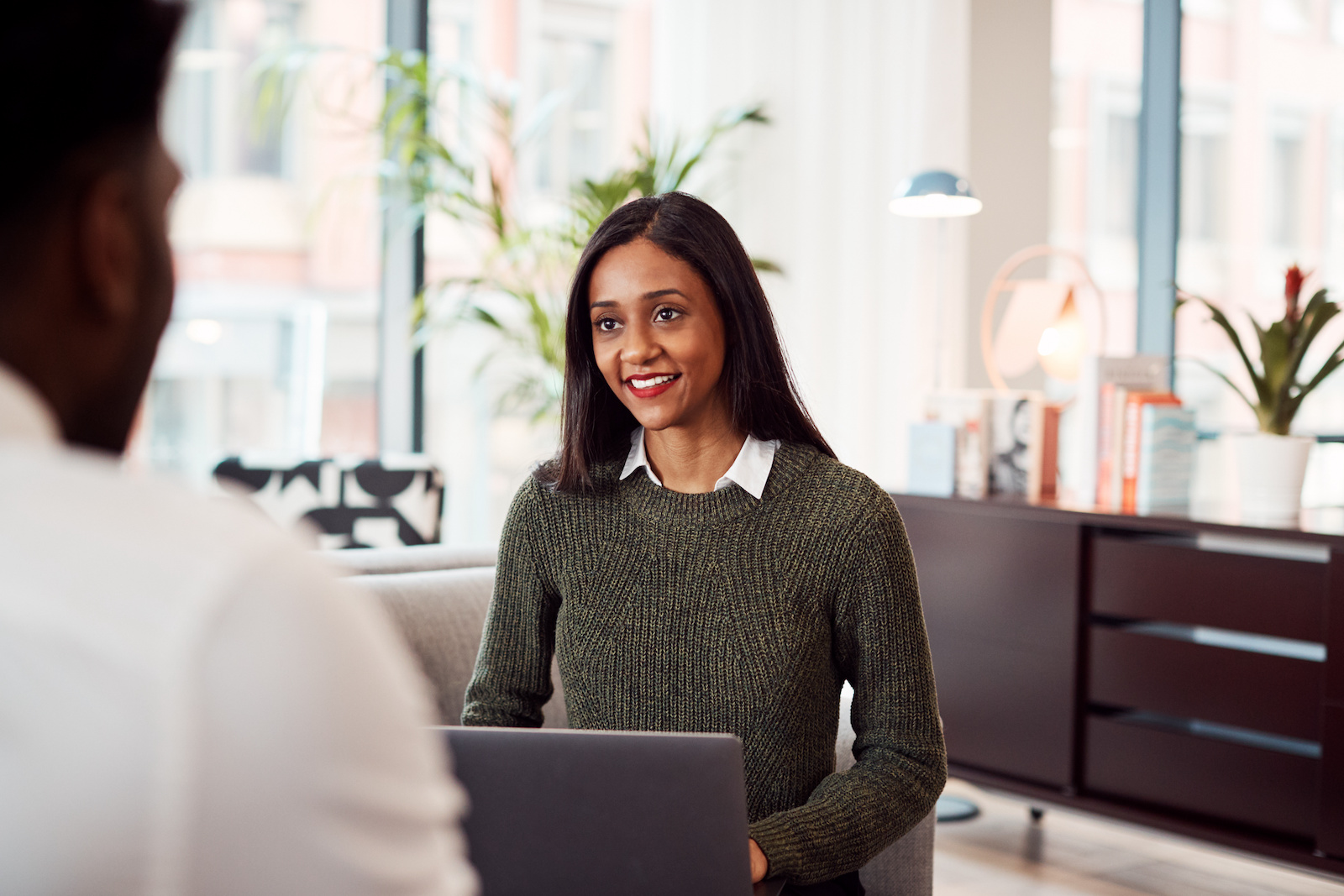 How to Find the Perfect Project Manager + Interview Tips

Tips for the hiring process so you can find the ideal project manager for your company. 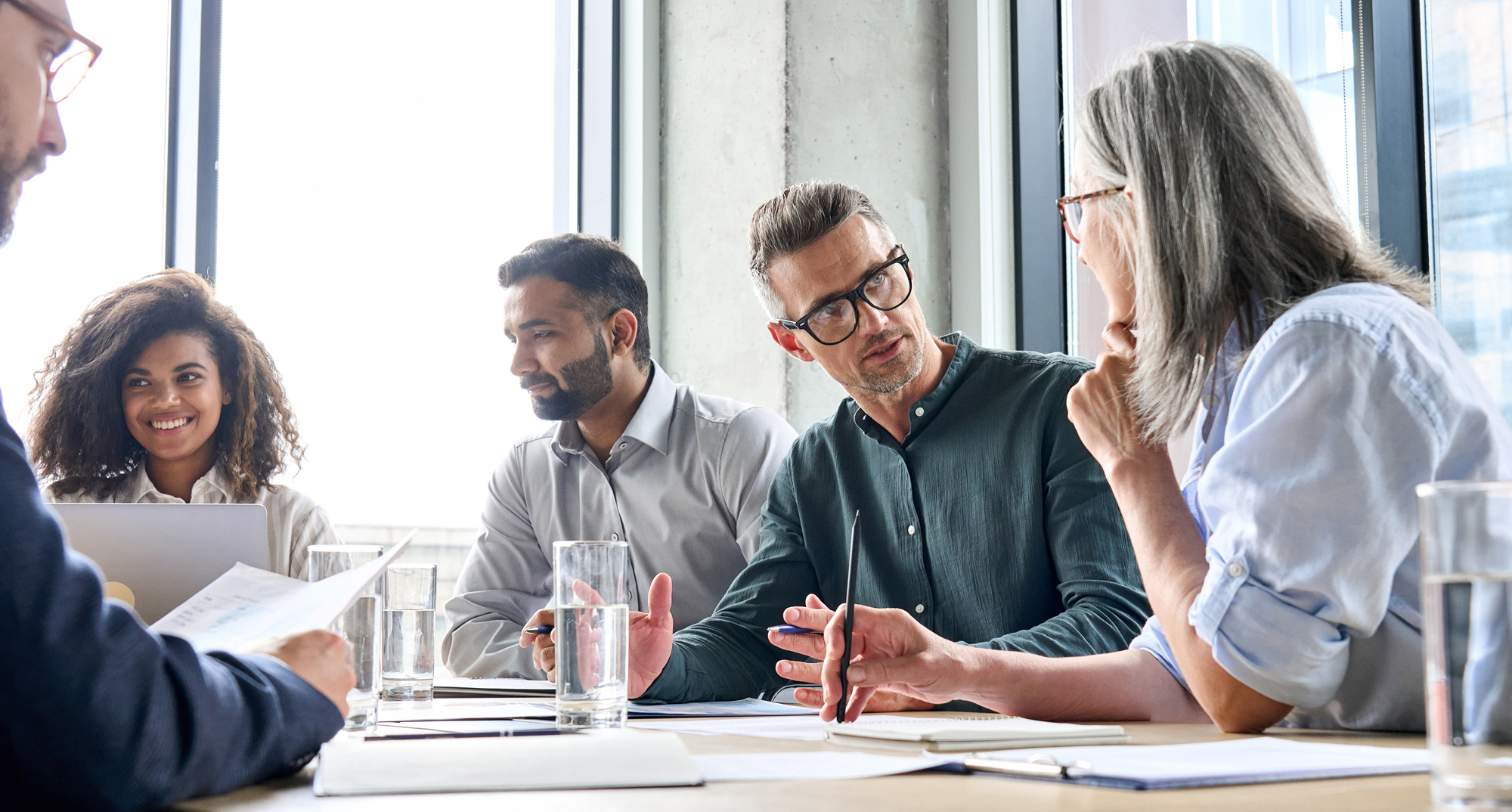 What We Learned About Project Management in 2021

Find out about the most important things we learned in 2021.