How to switch from spreadsheets to professional project management software

Do you love your Excel? We ask the question with a twinkle in our eyes. Most project managers still use their spreadsheets, their Excel sheets. There are many reasons why, but the answer is usually: because it is there and because we have always worked with it. There is nothing wrong with that. Excel or any other spreadsheet programme is installed on every computer, almost everyone knows the basics more or less well. So it seems a logical conclusion to simply use something that everyone uses and that is there.

The only question is whether it’s really helpful and if it really makes life easier for project managers. People forget that here are limits to Excel spreadsheets and you have to be aware of these limits. Spreadsheet/Excel programmes cannot handle the following points, among others:

- They are not a database system. There is a great danger of losing data or changing it in an untraceable way.

- These programmes are not a project planning and monitoring tool.

- Excel lists are not a collaboration tool for teams. Projects thrive on teamwork. Jointly managed task lists, timelines and reports are the basis of everyday project    work. There are many project management software that specialise in this.

- They are not compatible with other spreadsheet programmes. If the user decides on one programme, a mix is no longer possible. The possibilities are limited. Trying to    work with two different programmes in parallel will inevitably cause errors.

- They are not a business intelligence tool. They are simply not application software that helps with retrieving, analysing, transforming and reporting.

That's just a small collection of tasks that spreadsheets can't do. But it's not just about what they can't do, it's also about where you hinder and even jeopardise project processes. Projects or project planning contain a huge accumulation of data that must be flexibly adapted. The sheer number of worksheets and workbooks that need to be created in an Excel spreadsheet to document a project is impressive, but ultimately also a huge data graveyard. Data is always lost somewhere in this way. The susceptibility to errors is enormously high, once slipped in the row and valuable time is lost to find the error.

This also has to do with the fact that all users are assumed to have the same prior knowledge of how to use the system. This is usually not the case. As a collaboration tool, spreadsheets are useless, the assignment of permissions is not possible. Excel experts will probably disagree here. Well-organised processes and predefined data sheets allow errors to be avoided. Ultimately, however, mistakes are human. Basically, working cleanly with Excel spreadsheets requires that all project participants adhere to the predefined processes at all times and in a very disciplined manner, and that they have the same level of technical knowledge when using spreadsheets. But even then, there is an increased residual risk of errors creeping in.

Why does project management stick to Excel?

We mentioned at the beginning that one of the most popular answers for sticking to Excel spreadsheets is: "We have always done it that way! This may sound exaggerated as a statement to many readers, but this phrase survives in almost every company and usually crops up where people work together firmly over a long period of time. It's a creeping process that takes a long time to unravel.

The fact that alternatives are not sought has nothing to do with the fact that they are not known. Most people working in the project business are aware that there is a mass of project management tools available. But which one to choose?

The offer is diverse and it is not always clear which one is the best choice for one's own use case. Lack of time also plays a major role. The introduction of a new tool does not happen overnight. Many companies shy away from the effort of carrying out the necessary research, analyses and finally the introduction. If the quarterly figures are right, the question also arises as to why a new tool should be introduced. The pressure and time lost in handling spreadsheets is disregarded. Errors and problems that crop up again and again are accepted.

5 tips for the successful implementation of project management software

If at some point a company decides to implement a new project management software, this will not cause enthusiasm among all employees. We would like to share a few tips with you to ensure a successful implementation.


1. Prepare your team for the introduction of the new software

Give your teams time. Employees need time to get used to the idea that something new is coming. Set up several meetings in small groups and discuss with your staff. Address concerns and reassure teams that everything is in place for a smooth transition. Highlight the benefits and compare the old and new systems. Organise ongoing follow-up meetings to stay informed about the implementation process. And be open and honest about the likely greater amount of work that will be required of the teams until everything is working. The team needs to be reassured at all times that they are involved in processes and have full support.

2. Get the lead management on board

The new introduction also means more work for the managers. The organisation of additional meetings and the provision of teaching materials is an increased effort. The lead management team also needs support here. Therefore, it is important from the beginning to entrust this task to colleagues from management who are convinced of the changeover process and would like to be involved in it. With this additional motivational power, the process will not run out of steam. You should ask all senior managers to bring in their personal reservations and also to discuss these openly with the teams, but always with the intention of finding a solution. These proposed solutions form the basis for a smooth transition. From management to team level, everyone is involved. No one gets the feeling that something has been imposed "from above". The software implementation is a collaborative project.

3. Test with your team in reality

The introduction of new software involves an investment, not only in the long term. The initial costs play a crucial role and the decision for a certain tool has to be well considered. Select a few testers from the team at the beginning. A selection of two to five project management tools can be tested on short- and long-term projects. In this way, the colleagues can already familiarise themselves with a software and later become a pool of knowledge for their colleagues. All pros and cons should be collected and included in the decision-making process.

Most people do not like change. People are creatures of habit and a new PM tool first turns all habits upside down. Work processes and different styles have to be adapted or completely rethought. This poses a challenge to one or the other colleague. In this situation, communication and understanding is everything. Colleagues should be told what management hopes to achieve with the software, what goals are to be reached with it and where the advantages lie. It is easier to explain how these can be managed with a new application by using examples from direct everyday work. One-on-one conversations can help to find out and eliminate personal pain points.

5. Small steps for the one big step

A new introduction should be done in as many small steps as possible. Let the team know the timetable for the introduction, or rather, inform them in general about each step of your planning. The time for the introduction should always be at the end of a project and not in the middle of it. Anything else will only generate unnecessary stress and distraction. If possible, it makes sense to start the rollout on a less complicated project or one with no tight deadline. As an anchor, both the old and the new system should be available to the team with the option to request support in using the new tool at any time. And of course, every colleague should receive comprehensive ongoing training.

If you observe all these points, nothing should stand in the way of a successful introduction of new project management software. Keep an eye on the data transfer and your cost calculation for the changeover so that there are no unpleasant surprises. The entire process is definitely costly and time-consuming, but the switch from Excel to a professional project management tool is worthwhile in many ways and will pay off. 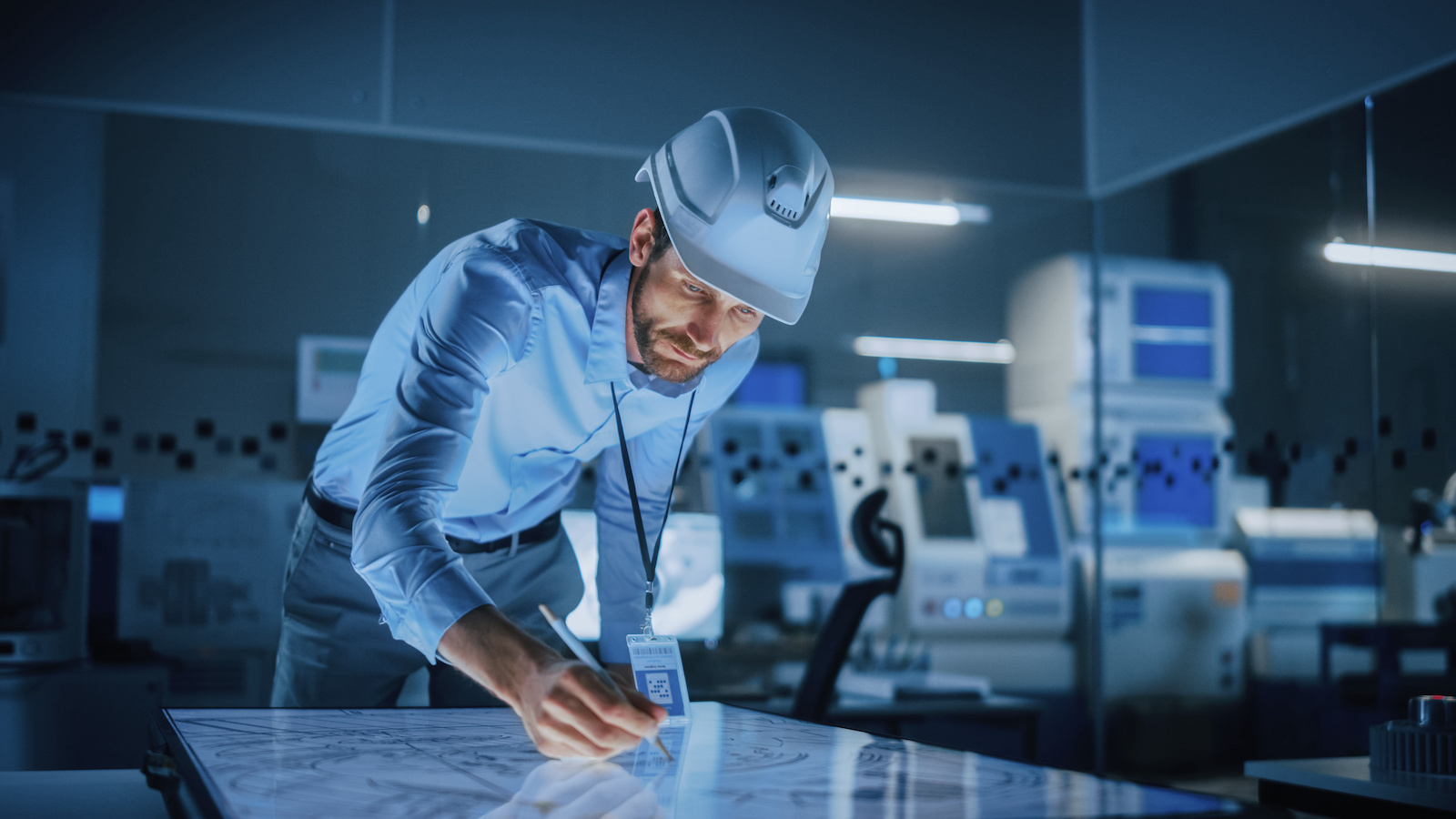 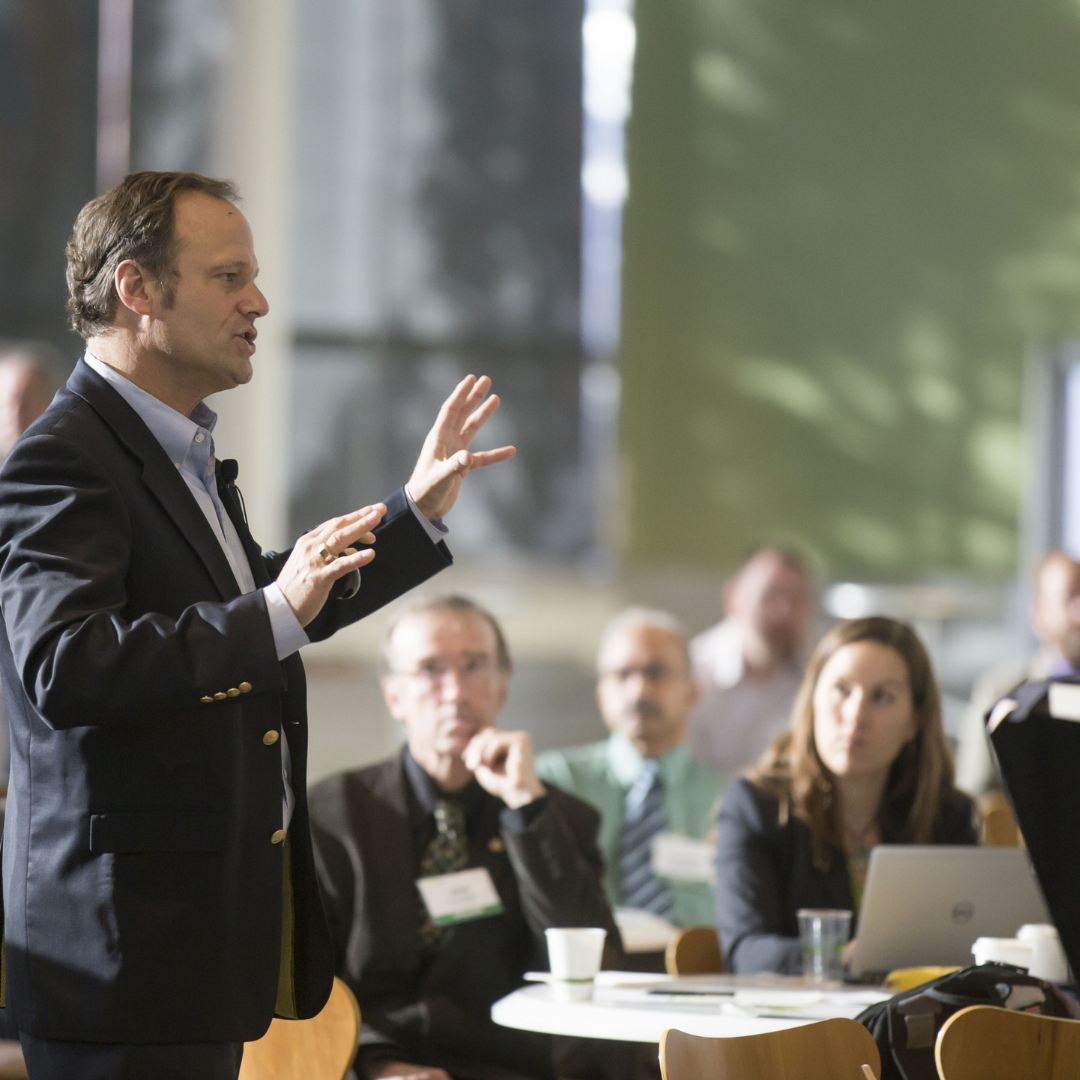 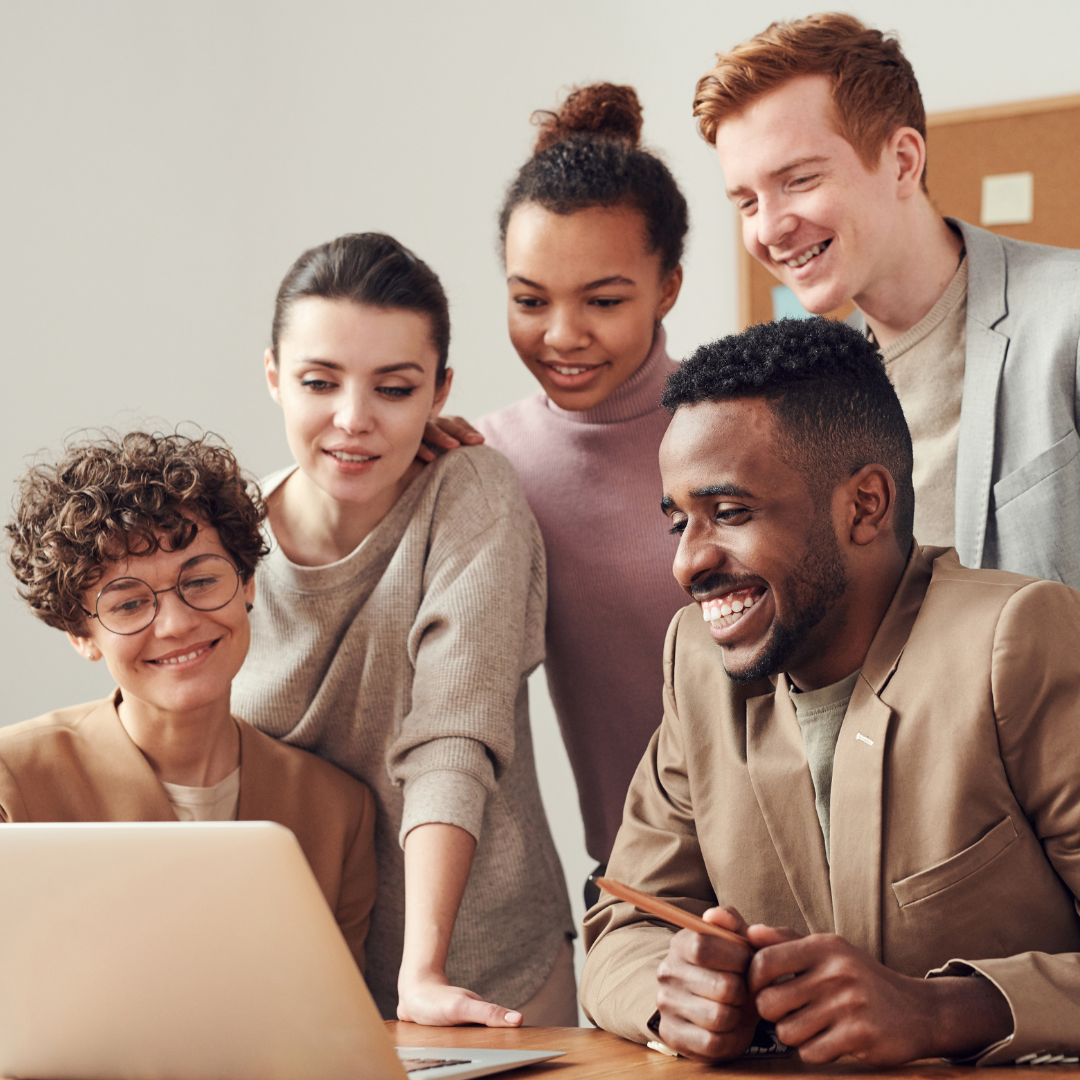