A comprehensive overview of FachPack

From the 27th to the 29th of September this year, our Allex team participated in the FachPack trade fair in Nuremberg. The event was focused on packaging, the latest trends in the industry and packaging of the future.

More than 1,600 exhibitors and around 45,000 trade visitors from every conceivable sector came together at the exhibition center to find out about their own industries' services and to familiarize themselves with the latest trends. Among them were, for example, intralogistics, packaging finishing and labeling and printing technology. If you are interested, you can have a look at the other exhibitors of this year via the following link.

At the event there were several presentations around the topic of packaging. These were held in Halls 3C, 5 and 9 and mainly covered the topics of innovation, the future and sustainability in relation to packaging. You can have a look at the complete program in the overview provided by FachPack if you are interested.

You can find more info about FachPack on the website.

Our experience with FachPack

Now that we have summarized all the essential info, we want to write about our personal experience with the fair within the following blog article. From the journey, parking, setup, WIFI to the actual event and leads.

On September 26, which was the day before the fair started, our Berlin team took the train to Nuremberg to familiarize themselves with the exhibition and the booth in advance and to take care of its’ setup. After a 3-hour train ride, the team finally arrived at the Nuremberg train station and headed directly to the Nuremberg exhibition center to assist the Munich colleagues who were already there with the setup of the booth. Fortunately, our team was able to access the exhibition very quickly by subway. The team had to find their way around the 11 halls, but thanks to the extensive signposting on the exhibition grounds, it was relatively easy to find their way around. You are welcome to take a look at the hall plan if you are thinking about attending the event next time.

After the team had arrived at the Allex booth after a short pondering, they could start setting up. There was a roll-up, coffee machine, drinks and snacks, and technical equipment to set up and stow away. A small storage room with a curtain was available to our team, for all utensils that weren’t meant to be in the foreground. However, we would recommend you bring a few jacket hangers or a small shelf yourself, because otherwise there was no real way to store everything neatly. We also highly recommend you bring your own food and drinks for your team, as the catering on site was relatively expensive.

A trolley or hand truck was essential for the transport from the parking lot to the booth, as it was a long walk. Thanks to this useful tool, after a few minutes all utensils were in the right places and the Allex team took the opportunity to explore the beautiful Nuremberg city center on the first evening.

Good news for all interested parties who would like to travel by car: There are multiple parking garages on the exhibition grounds with plenty of space for exhibitors and visitors. For example, it was no problem for our Munich colleagues to transport all the utensils needed for the set-up to the booth. However, parking unsurprisingly came at a price: at 10€ per day, it was a fair deal. If you want to find out in advance about the locations of all the parking options, we can also recommend the hall plan provided by FachPack.

We also have good news for you regarding the Internet connection: Trade show attendees received free WIFI throughout the event. Although our team had taken the precaution of bringing a router with them, this did not have to be used at all. So, you can be confident that you will always have WIFI during your stay.

But now to the actual event: Our team was very pleased with the daily crowds at the show. As announced, thousands of people visited the popular event and brought an extraordinary amount of interest and time! On top of that, our stand position was pretty good and made for lots of footfall and people being able to find us at the end of a walkway/aisle.

"Fachpack was an amazing event for the team at Allex as a great networking opportunity as well as a chance to meet existing and new customers in person! The entire event was a success, a chance to connect with those in the packaging and manufacturing industry."‍ - Tamlyn Stinson (Global Sales Lead)

Most visitors were curious, wanted to learn more about our software solution and were also ready for a demo of our tool. Some other exhibitors were also interested in the booth and our prepared cards with QR code to the website went out in large numbers!

"Fachpack was a great event where we could finally see our customers and interested parties "live" again. I was particularly enthusiastic about the great interest in our Allex solution and how we hit the nerve of interested parties from a wide range of companies for more efficient project management." - Georg Störkle (COO)

Our team found that the Allex mints they brought along were ideal giveaways and attracted some additional visitors, who often ended up being interested in a demo as well.

However, our team also quickly realized that eye catchers were needed from all directions, not just frontally, but especially for those walking by from the left and right to attract more prospects. By following these tactics, we had plenty of foot traffic at our booth at all times. One good example of that was the screen we organized, playing Allex videos in the background.

The Allex-team also took the opportunity to take a look at the other booths themselves and gave several demos for other exhibitors. It is certainly worthwhile for you to walk around, surprising deals and partnerships with the surrounding companies presented might arise. So, in conclusion, the double acquisition (visitors came to our booth / the team acquired on the other stands) thus proved its worth.

Now we would like to mention Powtech, which took place at the same time as FachPack and was open to all visitors free of charge. The event was a trade show with a focus on powder and bulk solids technology and was definitely a motivation booster for many of the visitors. After all, 2 trade shows are better than one, especially if you have a long journey! You can get an overview of all exhibitors here.

Our experts had a lot of fun communicating with our customers or new leads and it was great to see how many of the trade show visitors showed serious interest in our product. Generally speaking, our method of dividing up the booth has proven successful (approaching & attracting people / live demo).

Of course, the most important thing is always the quality of the leads collected and we can confirm that FachPack is a real goldmine for qualified leads and interested visitors.

We can honestly recommend you take part in the event and would like to conclude by pointing you directly to the next FachPack event: The next event will take place from September 24 - 26, 2024. And who knows, maybe we'll run into each other there.

"Fachpack was an ideal platform for Allex to demonstrate, how more packaging machines can be built with the same number of employees. Thanks to all our booth visitors for the great interest in our software solution." - Holger Lörz (CEO) 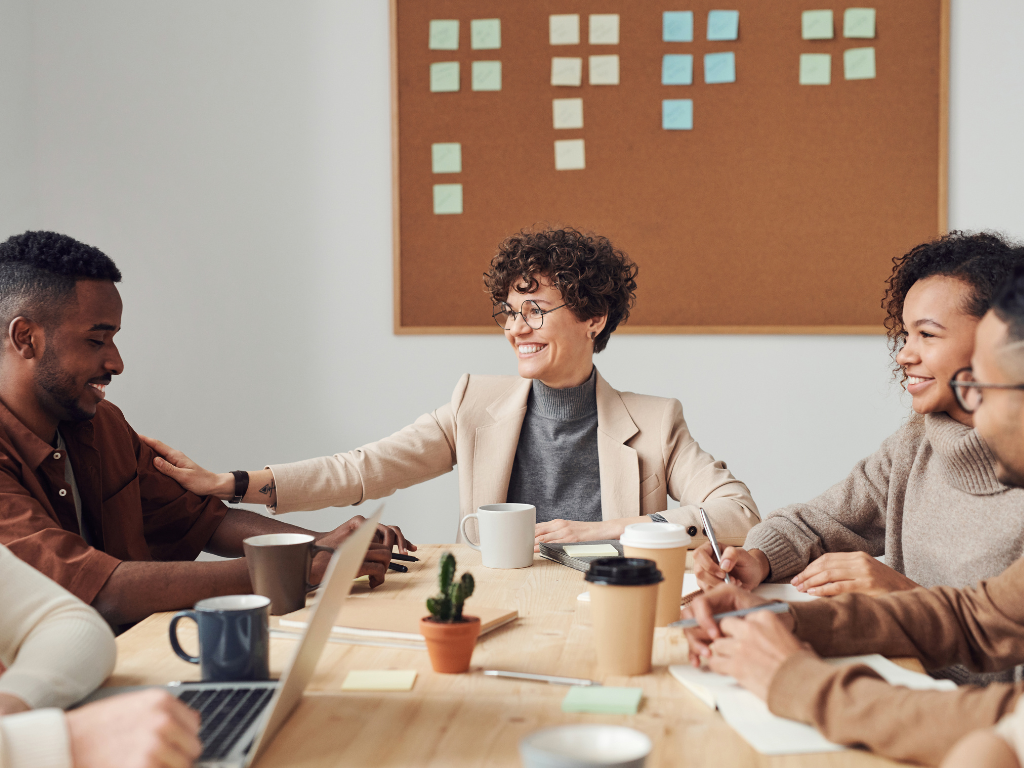 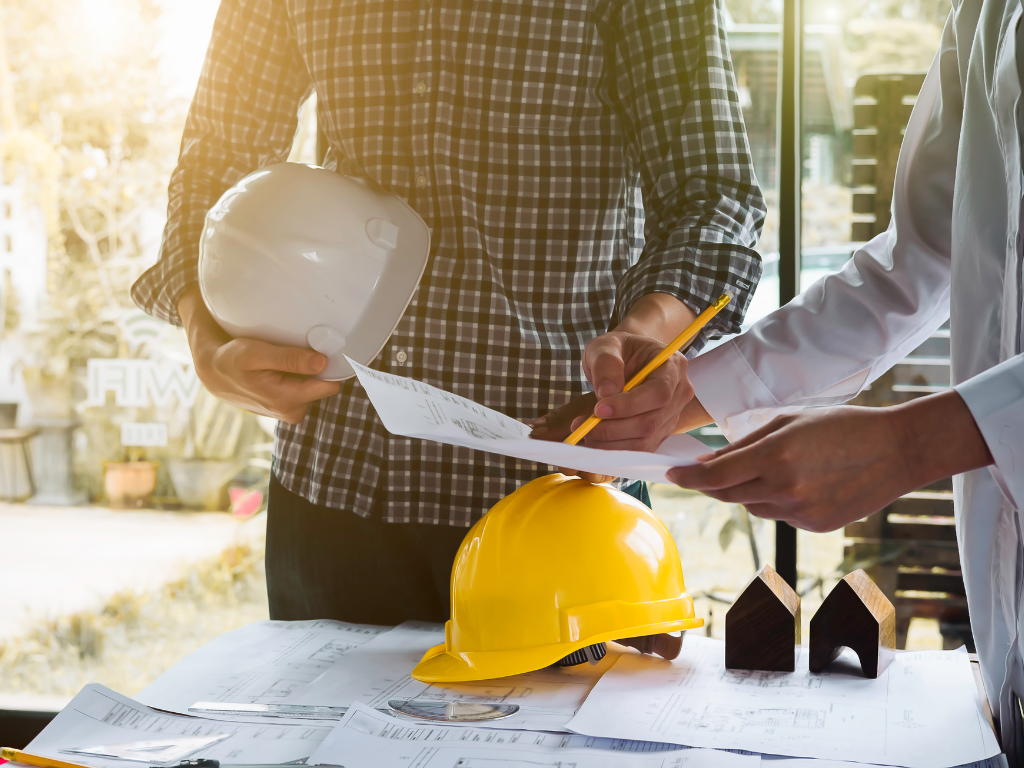 In this blog article we highlight the issues of engineer-to-order procurement and explain how intelligent software can help you solve them. 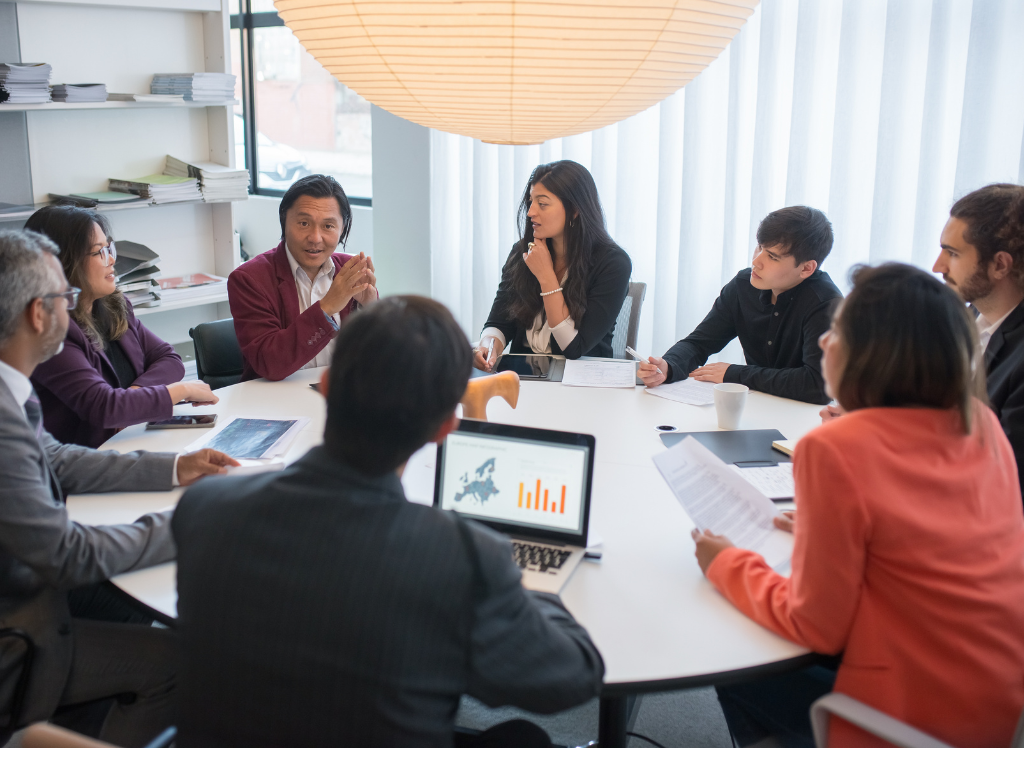